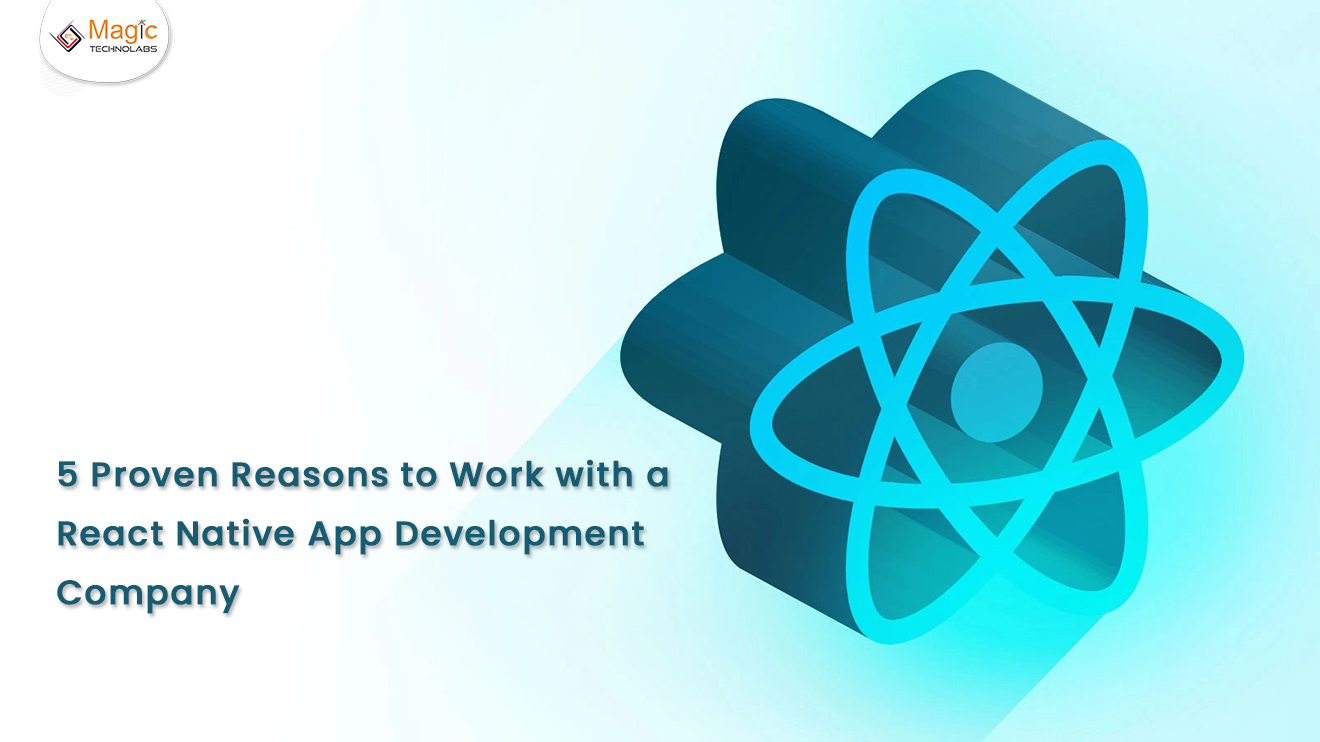 React Native is a JavaScript library for building native mobile apps using the React.js library. That is made up of two parts. the JS library and a set of tools that allow developers to build mobile apps on top of it. The JS library provides a way to build user interfaces, while the tools provide a way to make sure that your app can run on different platforms without having to rewrite any code.

React Native is one of the most popular frameworks for building cross-platform mobile apps, with Facebook backing its development since 2013. React native app development company has been used by companies such as Airbnb, Uber, Instagram and Netflix in their mobile app designs.

Why choose a React Native Developer for your Next App?

The reasons for choosing a React Native Developer are clear: they are cheaper than native developers, they are more scalable, and they can provide the same quality of work.

React Native is a very popular platform today because it's much easier to develop apps with this framework than with native iOS or Android apps. It also has a lot of benefits over other frameworks - it's highly customizable, which makes it easier for you to make your app look the way you want it to.

The Benefits of Using a React Native App Developer

React Native is a popular and free framework to develop apps for iOS and Android. It uses JavaScript, HTML, and CSS.

At the time of writing this article, React Native was not yet supported on Windows platforms. This means that you might have to use a third-party tool like Xamarin if you're developing an app for Windows. But even with this limitation, React Native offers many advantages over other frameworks such as Ionic or Cordova.

React Native has many advantages over other frameworks such as Ionic or Cordova because it uses JavaScript instead of HTML and CSS which makes the development process easier to understand and maintain.

It also allows developers to reuse their code across multiple platforms which means that they can focus on the design rather than reinventing the wheel every time they create a new app for different platforms.

How does one work with a React Native Developer?

React Native’s development process is unique in the sense that it uses an approach called "learn once, write anywhere" where the code is written in JavaScript and then compiled to native code for deployment on different platforms.

There are several ways in which you can work with React Native developers. You can work with them either directly or indirectly, depending on your needs and preferences.

The direct approach is to work with React Native developers by contracting them, which means that you will get a dedicated person who specializes in React Native development. This can be helpful if your project demands that kind of level of expertise. In addition, the consulting firms and agencies might also offer such services or have connections to people who can help you out.

The indirect approach is to use the marketplaces where you can hire freelance developers or freelancers, unskilled but willing to learn and able-bodied individuals who are skilled in a certain domain and are looking for work.

Developers on these platforms may have various levels of experience and may or may not have a formal qualification in computer programming. Marketplaces the indirect approach is to use the marketplaces where you can hire freelance developers or freelancers, unskilled but willing to learn and able-bodied individuals who are skilled in a certain domain and are looking for work.

Developers on these platforms may have various levels of experience and may or may not have a formal qualification in computer programming.

What are the Best Relevant Software Tools for Working with a React Native Development Company?

There are many software tools that can help a React Native developer. here Some mention of the most famous tools are:

Android Studio: This is a powerful integrated development environment (IDE) for developing Android apps. It’s an open source software tool by Google and the successor of the Eclipse IDE. Android Studio provides you with a large number of features, including code editor, debugging tools, and project management tools to help you create your app quickly and efficiently.

Android Emulator: Android Emulator allows users to run Android apps on their computer without having to have an actual android device. The emulator has a virtual display which gives the user a sense of what the app would look like if it was running on an actual device.

React Native Packages: React Native packages are the most important part of the framework as they provide the developer with access to all the components that are used in this framework. They also provide an easy way to use those components and reuse them across multiple projects.

Expo App: The Expo App is a platform that allows developers to build games, animations, and other interactive experiences. The Expo App has been used by companies like Facebook, Microsoft, Google and more.